Feel free to use this form to contact me for hire.

Succeeded! Your message has been sent successfully.
×

Feel free to use this form to contact me for hire.

Tim works as a fully committed collaborator to usher your storytelling vision from script to screen. He passionately strives to capture our world’s emotional truth through visual storytelling.

To do this, he specializes in emotional visual storytelling from a perspective of the entire filmmaking workflow. Using a keen eye to capturing that pure, fleeting, emotional moment requires a solid infrastructure of: in-depth script and literary analysis; visual approach and look development in preproduction; image control throughout the entire filmmaking process; and production team leadership.

From an artistic, technical, and team management standpoint, he has extensive experience in guiding images from conception to screening and has built up relationships with most major camera houses, lighting & grip houses, camera and lighting crews, and post facilities. 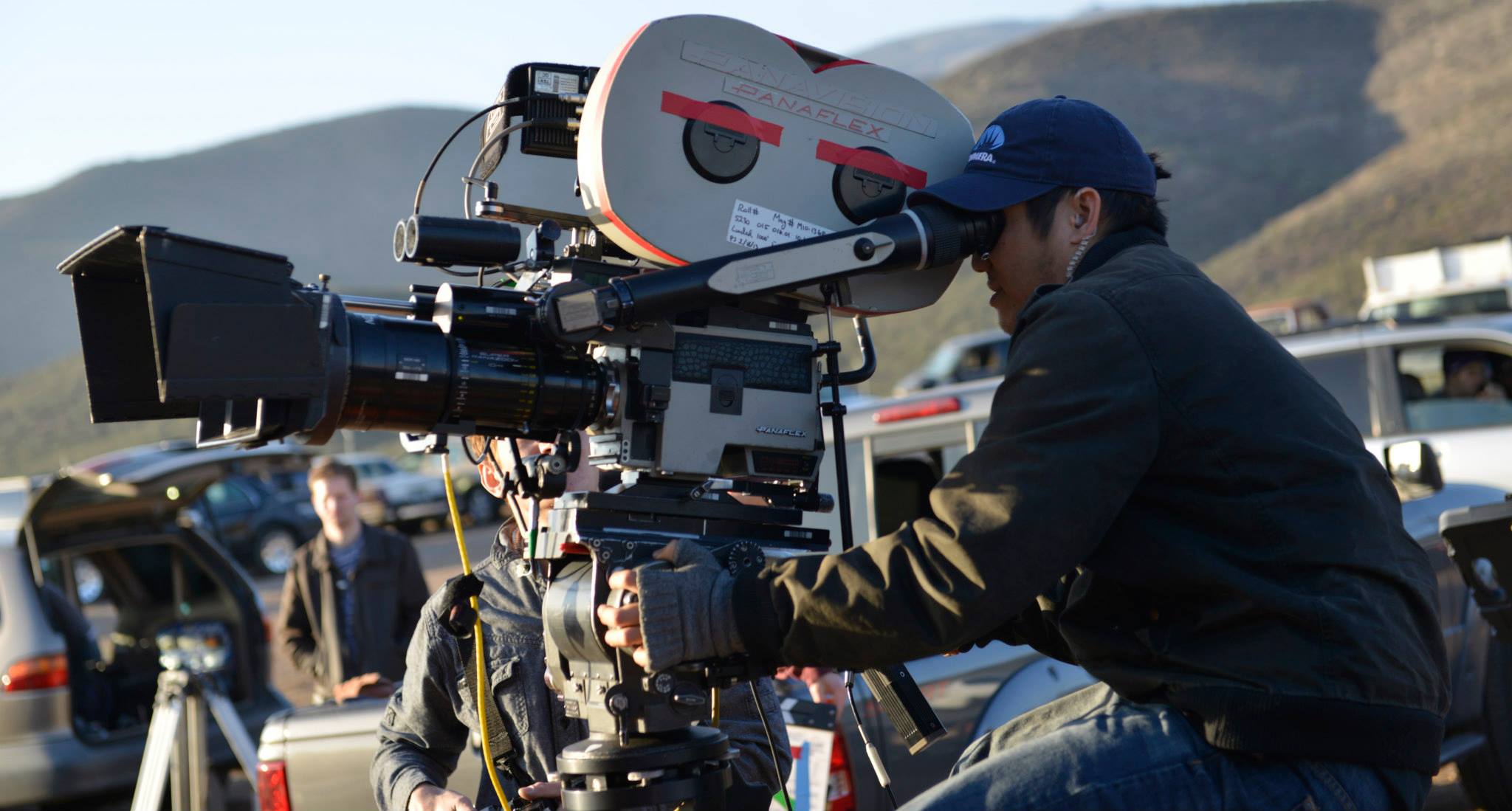 For inspiration, Tim continues to shoot stills on the side as an experimental proving ground for his cinematography. He also finds inspiration in post-Impressionists like Matisse, Henri Cartier-Bresson & like-minded stills photographers, origami, pre-70s jazz, funk, ’80s-’90s hip hop, post-punk rock, and Motown.

Feel free to contact me for work on your next project.